John Maltby’s distinctive style is loved and appreciated by many. His strong themes are mostly figurative and inspired by ancient cultures and English historical figures, myths and legends, but are informed by modern society and current affairs. The use of symbolic animals and creatures can be interpreted as statements of the artist’s view of the world in which we live now, but the interpretation is left entirely to the viewer.

John was born in Lincolnshire in 1936 and went on to study at Leicester College of Art and Goldsmith’s College in South London. He worked with David Leach before starting his own pottery at Stoneshill, near Crediton, Devon in 1964 and has remained there since. He has lectured in the UK and abroad, and is exhibited in the Victoria and Albert Museum.

His work changed in the 1990s from wheel thrown pottery to the current hand formed figurative sculptures. 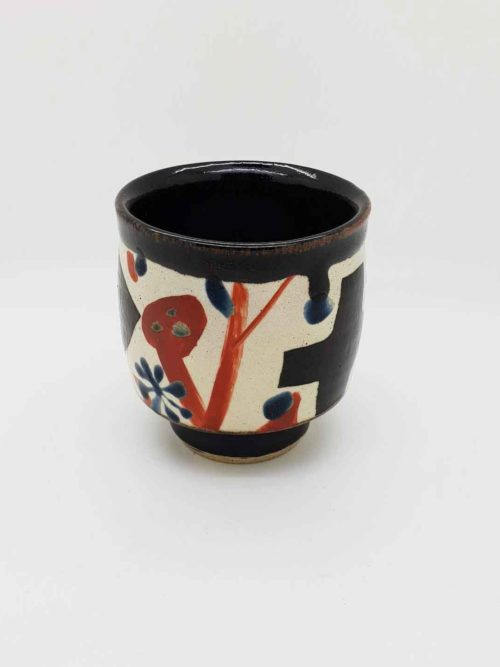